A UNIVERSE WITHIN: Individual diagnostics for better therapies

The unique nature of each one of us requires individual and specific diagnostics to determine the most effective individual treatment. This plays an essential role in turning medical data into meaningful health information towards improving therapeutic outcomes and product effectiveness.

We at VivoSensMedical are dedicated to investigating core body temperature as a biomarker. We use body-related data to gain new medical insights for a variety of indications, which we translate into medical algorithms and precise sensor-based medical devices for individualized diagnostics.

This leads more effective therapies while reducing costs and side effects.

We mainly focus on the indications autoimmune diseases, chronobiology, and women’s health.

Our aim: Translating medical knowledge into marketable medical devices for individual diagnostics based on the biomarker body-core temperature.

DAWN OF AN IDEA: From medical need to biomedical engineering

It’s not the success story; it’s the people behind it. The first chapter of our corporate specialization began more than forty years ago, when Prof. Dr. Henry Alexander embarked on a life of research in endocrinology, gynecology and reproductive medicine. These have always formed the basis for all of our ideas, developments and inspirations.

Product development up to series production, approval and market launch of OvulaRing – a unique biosensor for mapping and diagnosing the female menstrual cycle

Bettina Brammer, Alexander Heyn, and Jan Petzel join as business angels and shareholders in a third financing round

Extensive market testing for OvulaRing in Germany, Austria and Switzerland

Development of a scalable business model

Pandion Innovation AG joins as an investor and shareholder

Increased focus on research and development with the aim of developing additional diagnostics products in the indications autoimmune diseases, chronobiology, and women’s health

FROM A MAN TO A TEAM: Medical and scientific experience meets management skills

It takes two disciplines to create an interdisciplinary approach while working on medical solutions and products – the broad expertise of experienced EXPERTS and responsible PEOPLE behind the role, title or expertise.

We are a team of ten people in product design and development, sales, marketing, customer service, and supply chain management. Together, we share more than forty years of medical and scientific experience together with twenty years of development expertise and more than half a century of international management in our interdisciplinary team. All team members have extensive professional histories on the international scene, including the EU, USA, Asia and the Middle East. 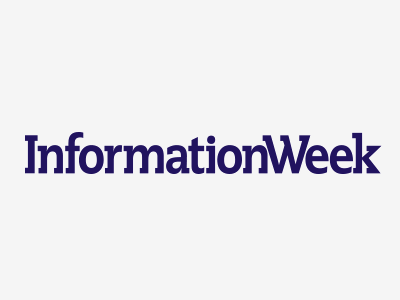 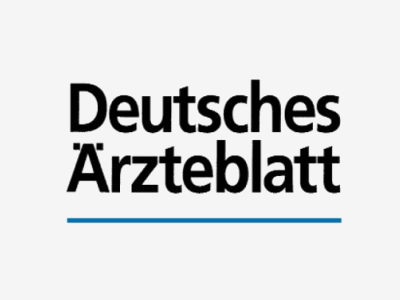 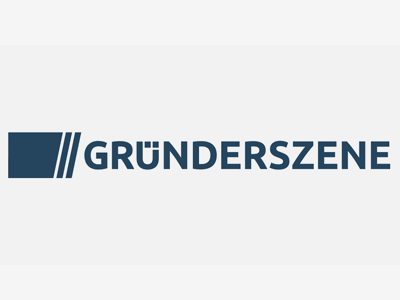 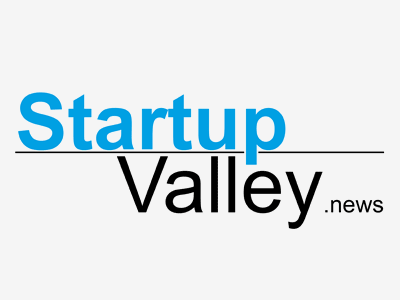 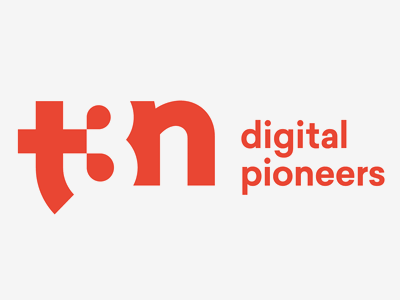 It takes a wealth of experience, perseverance, courageous and visionary entrepreneurship, and especially powerful partners supporting our lean, flexible organization in researching and developing diagnostic and medical products and securing their official approval, and developing scalable distribution models. 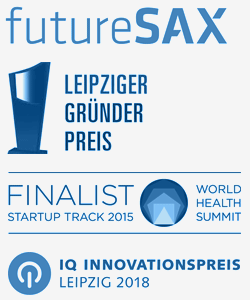 We are thanking our supporters

The company receives funding from the European Regional Development Fund (ERDF), the Saxon Ministry for Economic Affairs, Labour and Transport (SMWA) and Ministry for Science and the Arts (SMWK), and the City of Leipzig. OvulaRing is supported by the EXIST founder scholarship scheme from the Federal Ministry of Economics and Technology.

VivoSensMedical GmbH has a quality management system certified according to DIN EN ISO 13485. .

Our portfolio includes eight international patents and intellectual property rights; we are working hard on new projects and expanding our portfolio.